Romani Platni (meaning Roma Stove in the Romani language) is a project of a local NGO (Ferencvárosi Tanoda) located in the 9th district’s Közért Youth Centre and Civil Space. The organizers of Romani Platni thought in every family gathering and party the most popular place is the kitchen, so what else could be a better scene to bring Roma and non-Roma people closer  together than around a table laden with wonderful food. Usually three or four local Roma women are the hosts, they prepare traditional Roma dishes,  made to their mother’s and grandma’s secret recipes. The cuisine is just like Hungarian food but it’s brought to the next level: it’s spicier, heavier and definitely more filling as well. The project kicked off around two years ago and has already received an Austrian social awareness award called SozialMarie for building a bridge between Roma and non-Roma communities.

Practically it’s not a home restaurant, because it’s located in a community space, but ‘since the journalist named it the ‘first Roma home restaurant’, it was catchy enough to keep the name’ – said one of the organizers. Once a week, Roma women from the neighborhood rearrange the tables, start to cook a meal  and the air will be filled with the delicious smell of spices and herbs of the traditional Roma cuisine. The dinner is often accompanied with live music or folktales, making the atmosphere homely and cosy.

Last year, when we visited, we had a great time! All dishes were wonderful, the gooseneck soup was warming and filling - perfect for a hangover by the way - , the beef tripe stew was spicy, fatty and chewy (as it’s supposed to be), Aunt Malvin’s dessert was chocolaty and fluffy. My personal favourite was the ‘bodag’, the Roma bread, which is made from water, flour and baking soda (instead of yeast) and it was traditionally baked on the top of an old-fashioned kitchen range (nowadays it’s baked in the oven). It was served still warm, we just couldn’t stop eating it. Well, actually we could have taken home a few pieces, since our hosts – as all grandmothers in the world – were only too glad to feed us. After the dinner, local musicians came to play Roma songs, the audience was happy to sing along and clap their hands to the rhythms. Wish they would have played longer, the food and the songs created a very nice atmosphere for the evening.

GREAT NEWS! This weekend (7th-9th June) at the 7. Street Food Festival you can taste their bodag, and from the 10th of June it will be permanently available in a pub, called Élesztő!!! 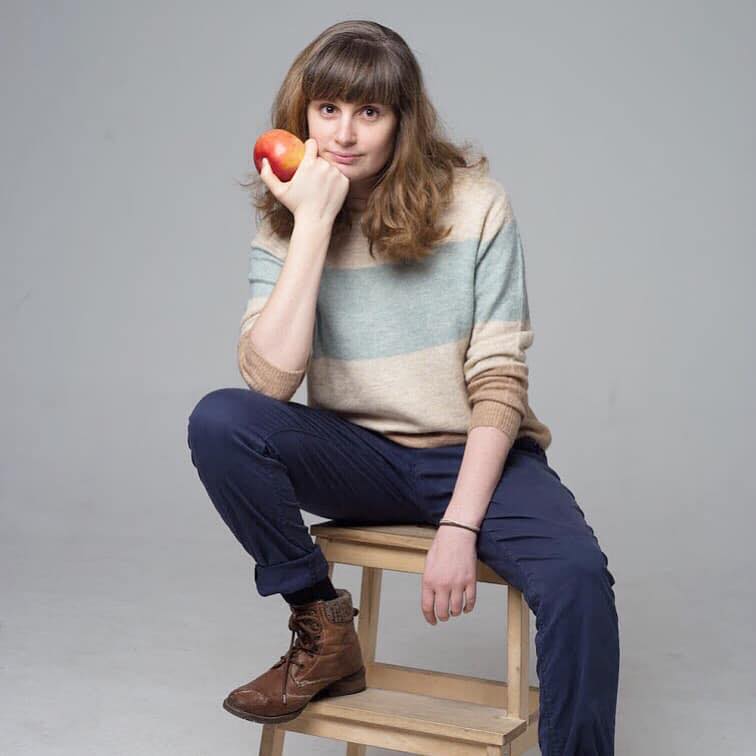